“I don’t like smiling on command.” That was the response I received when I asked George if he would be interested in participating in the Don’t Look Away photo exposition. When I assured him that I would prefer to capture him naturally, George grudgingly said, “Check back with me tomorrow.”

Little did I know that it would be the beginning of a wonderful experience. Returning the following day to photograph other elders, I found George in the hallway sporting a bright yellow shirt (“so you could find me”), more than ready for his turn in front of the camera. Unfortunately, his day had not started out so well, but the more we chatted, the more he relaxed. Of the hour we spent together, only about 15 minutes were spent photographing him, the rest was spent getting to know George. He acknowledged that having his picture taken was best thing that had happened to him in a long time.

When the event announcement featured his picture, George became an instant celebrity in the community.  He told me that he had slyly taken a couple to share with his nephews.

It was my pleasure to meet and photograph several elders in St. Luke’s Home, to highlight their uniqueness and give them a chance to tell their stories. Sometimes just taking the time to listen can make a person’s day. 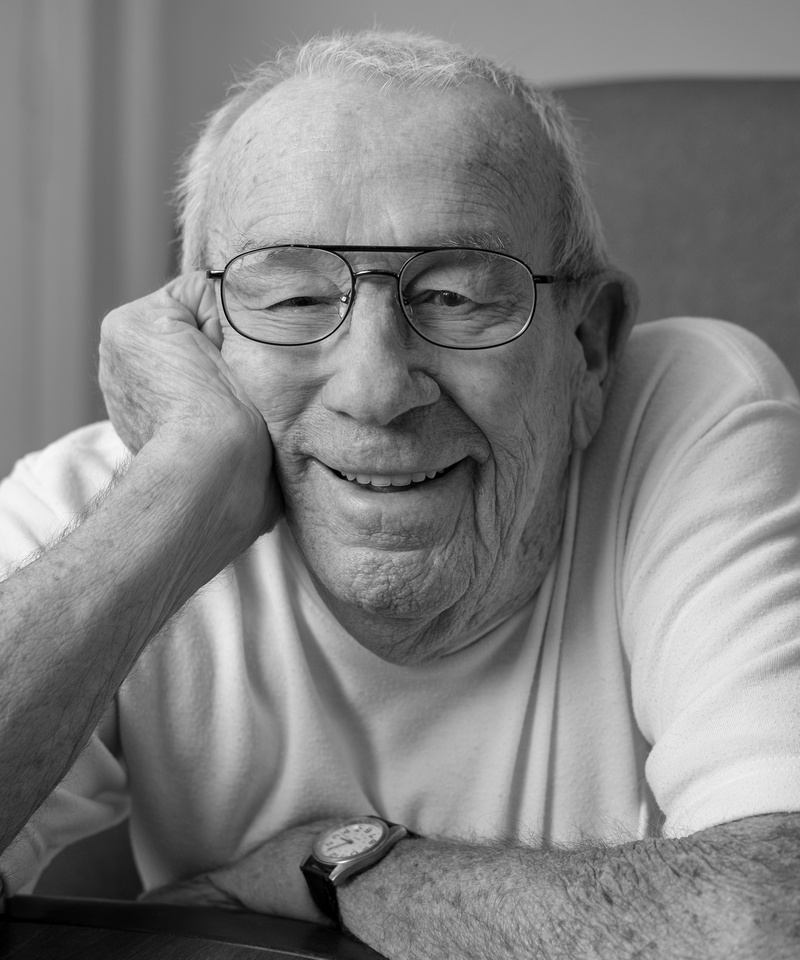 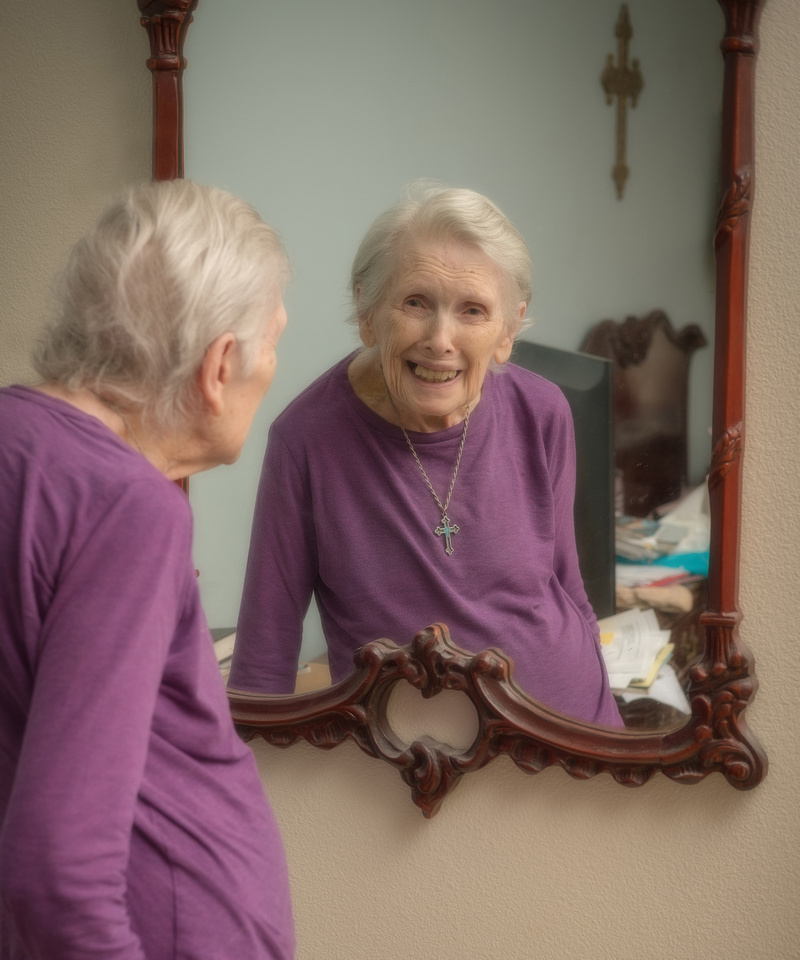 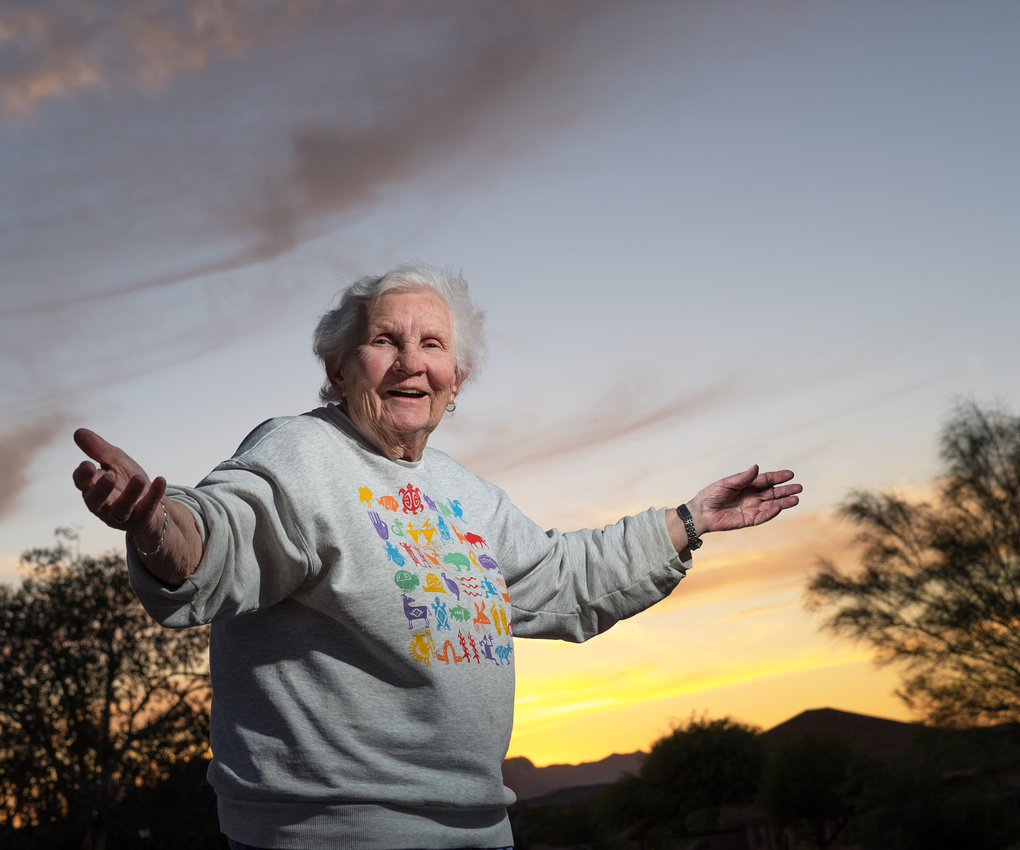 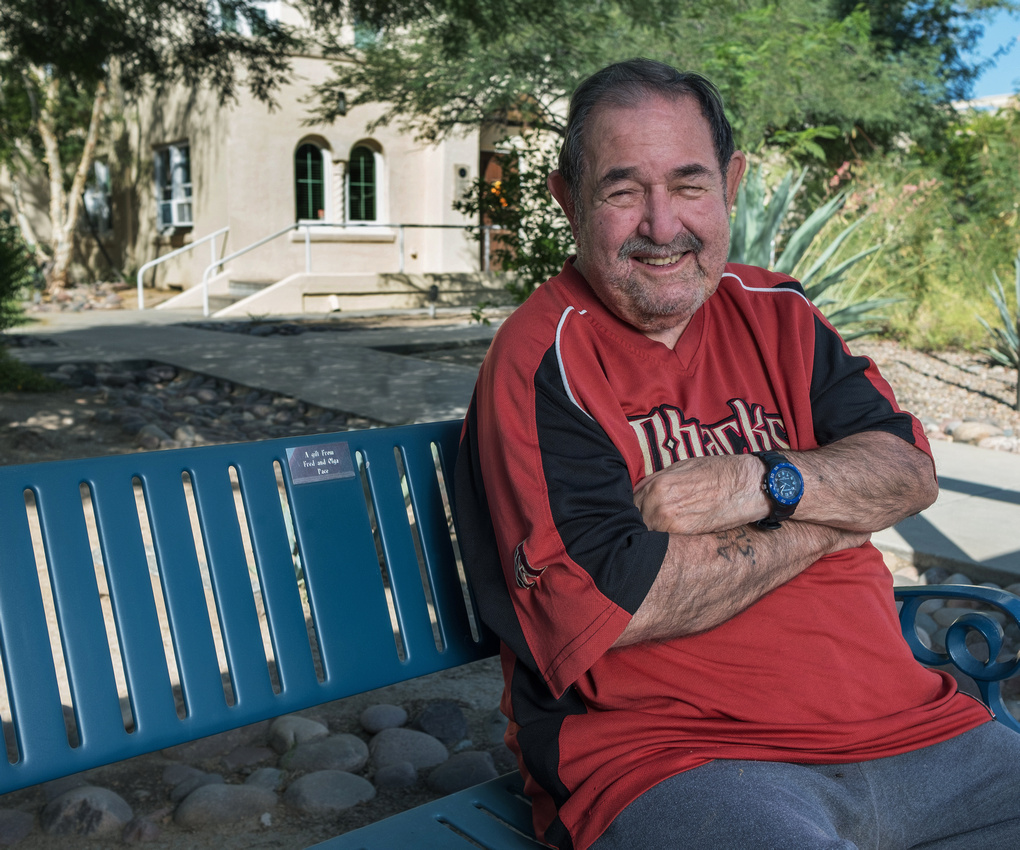 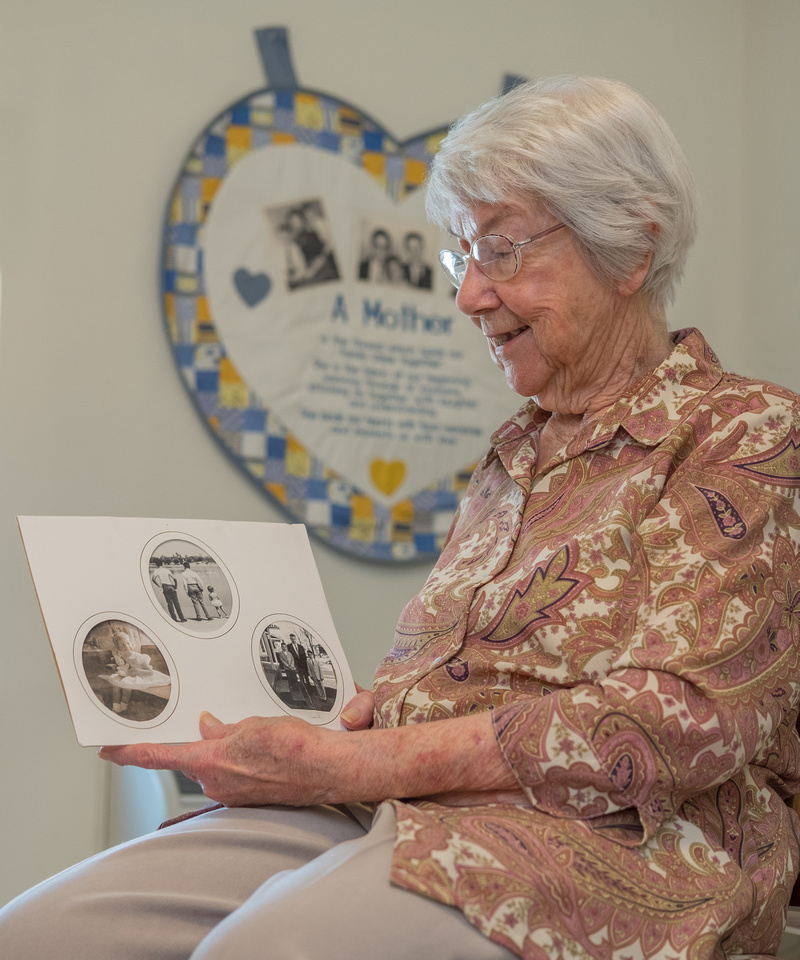